Why Now Is the Time to Begin a Career in Manufacturing 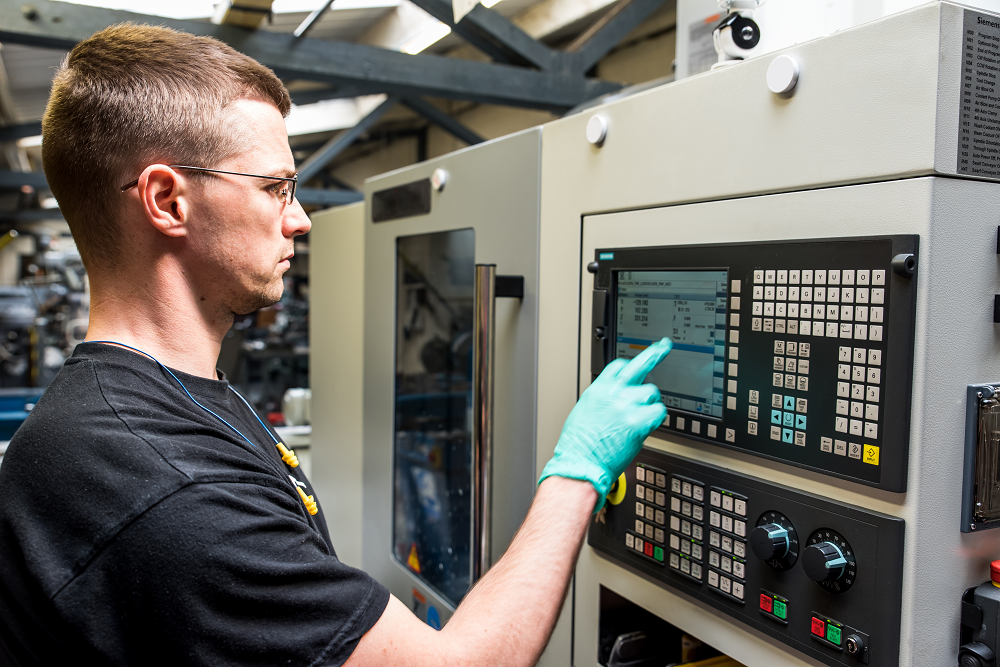 After the country experienced an increased demand for goods to support soldiers during World War II, the manufacturing industry became a fixture of the U.S. economy. Years later, it remains one of the most robust industries in the world.

However, after the turn of the century, the nation lost as much as one-third of its manufacturing jobs between the years 2000 and 2010. As of 2018, an estimated 15.5 million workers, or about 8.51 percent% of the national workforce, were employed in the industry.

During more recent years, policy changes, a shifting economy, and advancements in technology have started to revive interest in domestic manufacturing. In fact, now is an exciting time to start a career in manufacturing.

One of COVID-19’s biggest impacts was the way it interrupted the global supply chain. As a result, the growing movement to reshore production in the U.S. has picked up steam. Thomas conducted a survey that found 69 percent of participating companies were likely to bring production and sourcing back to North America. Therefore, in the next few years, there will likely be a demand for skilled workers to fill a massive influx of manufacturing jobs in the U.S.

Work on the Cutting Edge

Manufacturers use the most advanced technology in the world. New capabilities, such as additive manufacturing, are transforming the way parts are created, while automation is improving productivity and the way work is structured.

The internet of things (IoT) is also leading the way into the “Fourth Industrial Revolution,” where manufacturing environments require increasingly high levels of technical proficiency and digital interfacing. With COVID-19 limiting the number of workers allowed in facilities at any given time, many manufacturers have implemented what’s called a “virtual shift,” allowing certain duties to remote employees.

Investments in Education to Close the Skills Gap

As manufacturing environments change drastically during the next 10 years, so will the skills workers need to do their jobs. According to McKinsey, manufacturing workers spend about 48 percent of their time engaged in manual labor.

By the year 2030, researchers predict this number will fall to just 35 percent. Meanwhile, time spent interfacing with technology will increase from 12 to 19 percent.

To stay ahead of these trends, many companies are investing in their employees’ continued education. Master Fluid Solutions® is actively supporting university, vocational, or training programs to empower the next generation of manufacturers.

With many impending changes, manufacturing career opportunities are near limitless, especially with whole new sectors related to automation and the IoT. Manufacturing could even provide more financial security than many other industries in the future. Already, data from the U.S. Census Bureau shows wages are more evenly distributed than the national average, and this is expected to increase along with the spiking demand for skilled workers.

Build the World We Live in

Manufacturing is an exciting field that gives workers the opportunity to create tangible products, solve problems, and work with some of the most cutting-edge technologies in the world. If you’re looking for a rewarding career with incredible growth potential, the industrial sector could offer more opportunities than you’d expect.

To learn more about Master Fluid Solutions’ vocational training, as well as opportunities with our company, visit MasterFluidSolutions.com.